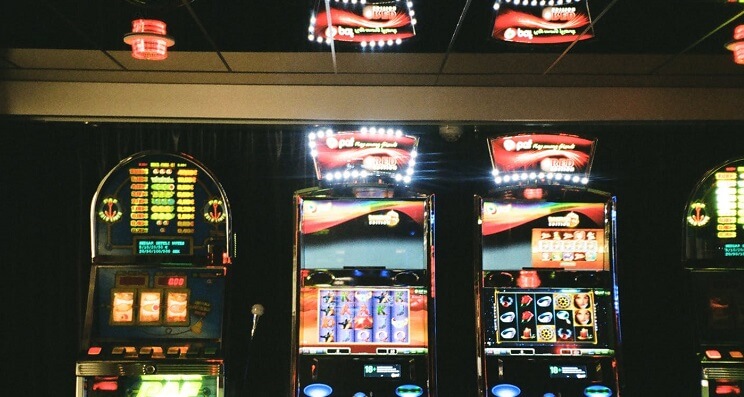 Throwing Light on Casino Slot Games for You

It was in the late 1890s that Sittman and Pitt developed the precursor for what we now all know as the modern day slot machine. Made in Brooklyn, this machine held five metal drums which had a grand total of fifty playing cards. The mechanics of the game were based on the card game of […]