For many mobile casino enthusiasts, playing casino card games online is both entertaining and rewarding. As opposed to slots, card games require both skill and luck in order to beat the dealer and come out ahead. One of the most popular card games being played online is Vegas three card rummy. The game is similar to three card poker except that in rummy, players must try and get as few points as possible. In the notes below, we are going to look at how iPad Vegas three card rummy works and how you can play and win online like an expert.

The Game Setup and Rules

The setup for iPad Vegas three card rummy is quite simple. The game consists of a single poker table with the player situated at the bottom of the screen and the dealer situated at the top. There are two basic betting areas on the table, one for the ante bet and one for the raise bet. The various game buttons are located at the bottom of the screen and the player’s virtual chips located on the bottom right hand side of the screen. In the mobile and online version of the game, the paytable in the top left corner displays the various payouts for each bet. 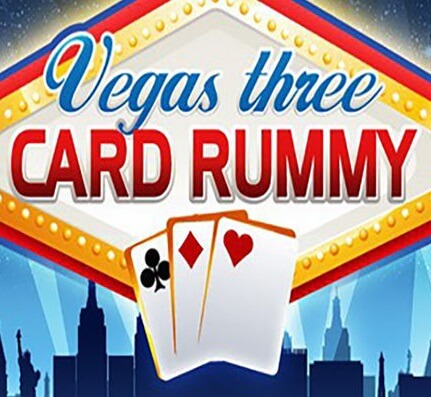 In iPad Vegas three card rummy, the game software will automatically determine the number of points in the player’s hand. Once the point number is calculated, the player has the option of folding or raising the bet. If a player has a particularly high scoring hand, they can choose to cut their losses and forfeit their ante bet. However, if a player has a low scoring hand, they can tap on the raise button and continue the game.

The Payouts for the Raise Bet